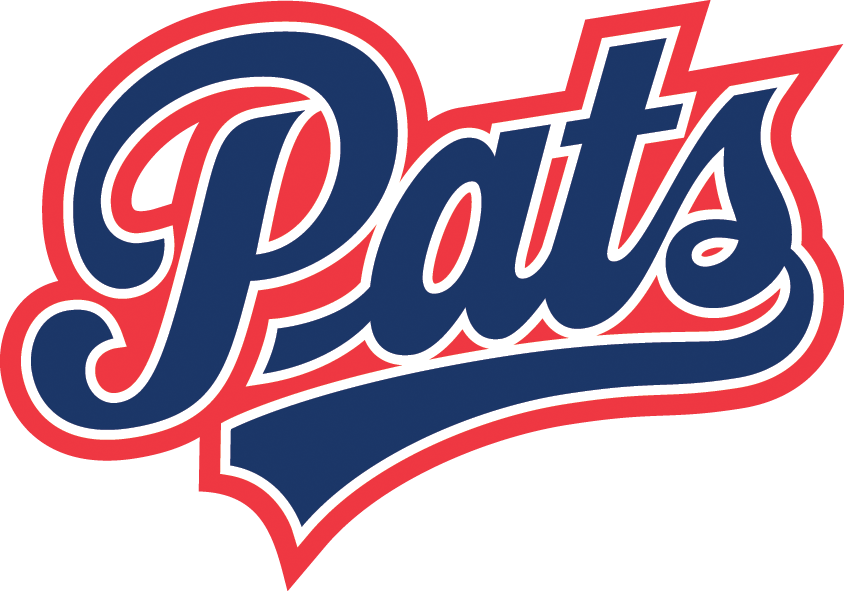 WHERE TO START?
To tell you the truth, I am totally optimistic about this year’s Pats. The new ownership group from Queen City Sports and Entertainment Group bring new life to a team that needed a change, let’s call it a reboot. With new owners comes a new coaching staff and a new air about the franchise. The team needs to build off of last seasons’ Pennant winning club and forget about the playoff sweep (but learn from it). This season feels like something to look forward to. GO PATS GO!

THE X-FACTOR
Goal scoring was a factor last season scoring the 5th most goals in the Eastern Conference (7th in the league) with 257 which was actually surprising some players had big years and will need to build on last season’s success. They will need to replace many of those goals due to player graduations. With the apparent youth movement they’ll need to find goals somewhere, whether from within or via trade. Many rookies have stepped in and have looked like players throughout training camp and the preseason so some of those goals will definitely come from those players.

OFFENSE
Of the 257 goals scored by the Pats last season 109 of them are gone via graduation or pro opportunities. The team will be  looking to replace 4 of the top 5 scorers in Stephenson, Stevenson, Leier, and Sinitsyn. Klimchuk looks to be the only returning player that broke the 30 goal and 70 point barrier. Gay and Hunt will be looking to build on breakout seasons in which each player was at or near 20 goals and they have the ability to do that. Steel is the player many people are waiting to see on the ice for the Pats. He’s definitely a top tier talent that will be a star in the league. But can they depend on him to be the leader? Others will have to step up.

DEFENSE
Led by captain Burroughs and Williams the Pats have 2 puck moving defensemen that will be heavily leaned on for much of the backend offense until the younger guys are acclimatized to the WHL. Chase Harrison has the opportunity to step up and be a veteran guy that the team can count on this year to help the younger guys. Zborovskiy seems like a bit of a project at this point. He seems like a player with an offensive upside but has a decent grasp on the defensive end of things as well.

PUCKSTOPPERS
Goaltending will be solid with Wapple and Fuhr manning the nets. Wapple showed that he is a capable goaler with 12 in in 19 games and a 2.83 GAA and 2 SO with the Pats last year until an injury put him out. Fuhr looked good in his only 2 appearances with the Pats last year.  Both put up 2 wins and similar stats in the preseason games they played in. I expect Wapple to carry the load as long as he stay healthy.

OVERAGE CANDIDATES
As of the opening game of the Pats season the team will be set with their 3 overage players, barring any surprising move by either Dallas or Washington. Stephenson and Sinitsyn have all but graduated. I don’t know how they fit with the club as it really hasn’t been said if they are doing a full rebuild or what’s going on for sure. These are the guys:

PLAYER ON THE RISE
This one wasn’t a hard one to pick. Given an opportunity to play I think Adam Brooks could turn his career around. Too many people have wrote him off as a bust, but I haven’t. Give him some ice and I think he will be an asset for the Pats.

SLEEPER
You know in hockey fantasy pools they have a player that could easily be an under the radar pick as someone you want on your team? That’s what this pick is. My pick for the sleeper has to be Chase Harrison. At times last season he was our best defenseman and presumably having an increased role I feel that he will take the role on and become one of the team’s best players.

SUPER SLEEPER
Similar to the sleeper pick, this one is player that could have tons of value if given the right opportunity. I pick Max Kammerer. Most people will disagree as they had him written off last season. With any sort of increased ice time and regular line mates Max may flourish.