In the Pats 4,400+ All-Time regular season a high scoring game like the outcome of last nights' contest isn't uncommon but for a game to end 9-8 is a pretty rare feat.

The only loss the Pats took was back on October 28, 1979 again against the Blades in Saskatoon with a crowd of 1,500.

The second time it happened was another game against the Blades in Saskatoon on December 15, 1978 (coincidentally 4 days before I was born) that was witnessed by 1,601.

The first time that the score ended in a 9-8 score was 60 years before that. On December 20, 1918 the Pats beat the Regina Victorias. 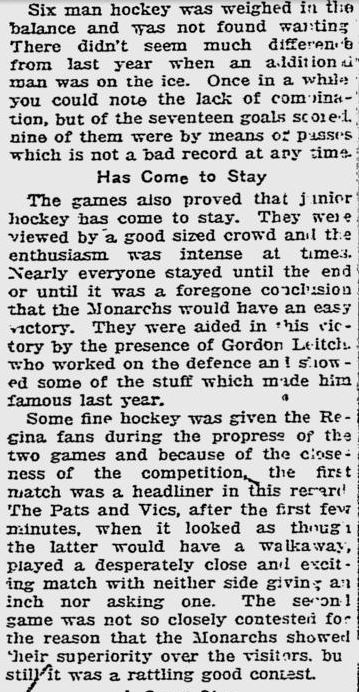 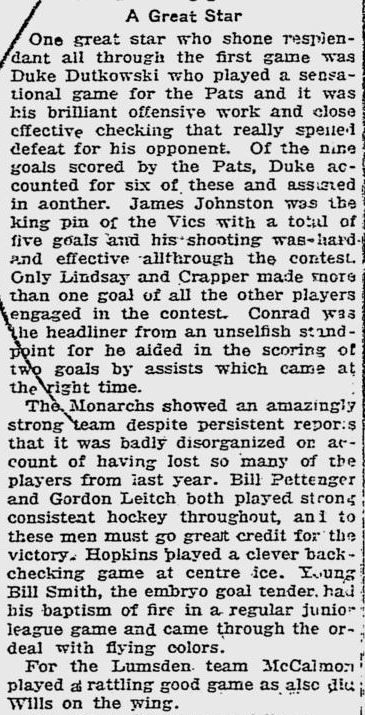 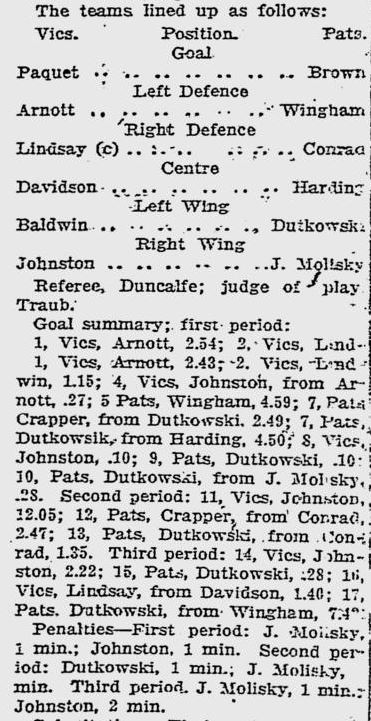 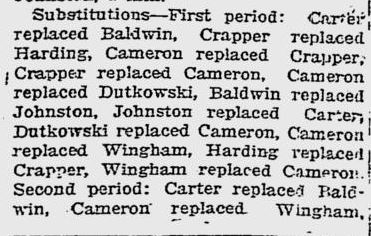 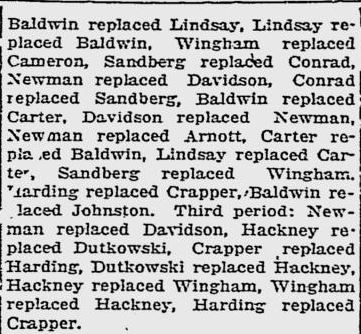