The TSN.ca release about Mike Sillinger 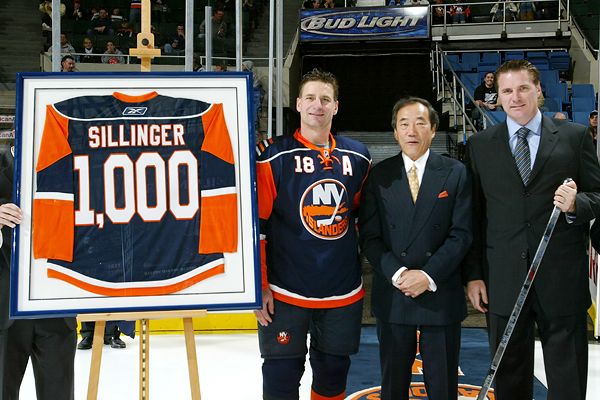 The 38-year-old native of Regina moves into the position after a 17-year playing career.

"We are very excited to have Mike fill such an important role with us," said Oilers GM Steve Tambellini. "We know his experience of 1,000-plus NHL games will benefit our younger players and the development of their careers."

Sillinger has played for 12 NHL teams, most recently suiting up for the New York Islanders last season.
By Kevin Shaw at 7:17 PM